What I'm Reading for Fun 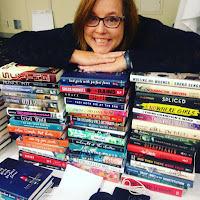 Thinking about spring break?  I am and have my books stacked for beach and spring-side reading.  Enjoy two fun steampunk mystery series for the teen or grownup reader in you! 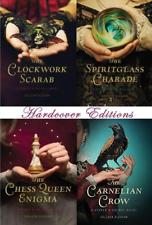 Colleen Gleason's Stoker & Holmes series! Mina Holmes & Evaline Stoker partner to solve mysteries in Victorian England. Evaline is a vampire huntress and younger sibling to Bram Stoker while Mina derives her logic as a member of the Holmes family and niece of Sherlock.  They make a dynamic duo as they challenge assumptions about females and keep Victorian society safe from what lurks in the shadows. If the covers don't draw you in, the premise should.  Four out of five of the books have been released. I'm,eagerly awaiting the last in the series. 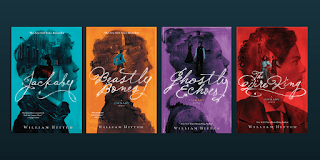 Check out The Jackaby series by William Ritter. The paranormal detective Jackaby is well-matched with the practical Abigail as they solve crimes in 19th century New England. They are four books in this series and they have all been released. 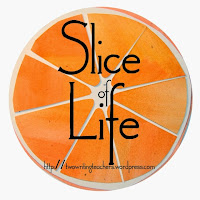