Last Sunday, I had an opportunity to continue to explore Florida's west coast.  I grew up on the east coast of Florida and prefer the cold Atlantic ocean and the waves it brings.  The Gulf of Mexico feels like bath water in the summer and it's too hot to enjoy!  I have, however, always wanted to go see Tarpon Springs, the Greek isle of Florida.  So after camping in the Withlacoochie and floating down the Weeki Wachee River, we headed to Tarpon Springs for the day.

Immediately we were inundated with the blaring of Greek music and the blue and white flag of Greece.  We happened upon the parade to celebrate Greek independence.  I felt a little conspicuous in my Rick Riordan purple and gold Camp Jupiter shirt with my SPQR blatantly displayed. I wouldn't know if I was being disparaged as the streets were filled with Greek.  Everyone young and old was speaking it.  I was awash in the language. I don't know if that would happen on any other day in Tarpon Springs, but that glorious spring afternoon, the streets were filled with the language, songs, and costumes of  Greece.

You can enjoy the many Greek dishes as cafes line the main street, but what I always want when I am on the coast is fresh fish.  We skipped the many restaurants for one on the docks.  We sat outside and watched the ships sail into the tiny port.  After a delicious meal, we wandered like tourists and purchased some sponges as that is what the city was settled for in the early 1800s. To learn more about how Tarpon Springs was settled, learn more in this Florida Frontiers story here: Greek Culture Flourishes 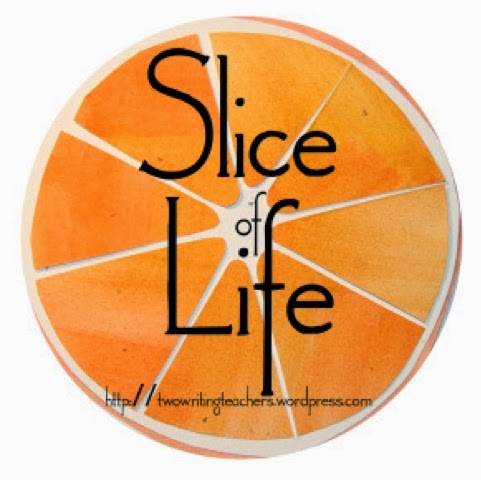