Less than a year ago, I lost someone special in my life, my aunt Joanie, an unforeseeable event occurred which life often brings. I didn't really know my aunt during my childhood.  She lived in Rhode Island and I lived in Florida.  I only saw her once at her first wedding when I was a fifth grader. Eight years later I would miss her second wedding because my dad died. I did, however, get to know her in my young adult life, get to know her well as her roommate.

My uncle still calls me "roomie" affectionately. My aunt and uncle relocated to Orlando in the early nineties and there our lives converged when I was 23.  Fresh out of college, I interviewed for my first teaching job in Orlando on a Friday, was offered the job on Sunday night and started Monday morning.  I needed a place to stay since I was currently residing in Jacksonville. She offered it. I joined her family, baby Kelsey and her husband, on Baker Street and stayed for two and half months.  That is what family does. 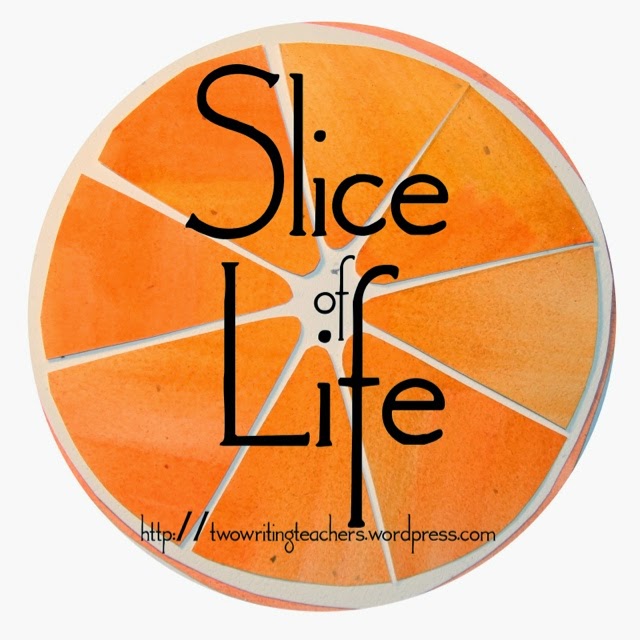 It is hard losing your parent at any age, but sticks with you when you are young.  My dad died quickly.  I remember him at the height of happiness, heading off on a vacation that he never came back from. I dropped two parents off at the airport and picked up one.  I didn't see my dad die.  I remember his laughter, his rosy cheeks, and his twinkling eyes.  It didn't happen that way for my two cousins. My aunt died slowly, yet swiftly as time flies.  Although I haven't had to do it, I believe it is harder watching your parent die slowly.  Cancer changes a person into someone you don't recognize on the outside and yet someone you do on the inside.  My aunt spent the last two months of her life in the hospital. The irony of my aunt's hospital stay was that her room overlooked the bridge we crossed together 8 months earlier toward the finish line of half marathon celebrating my other aunt's victory over breast cancer. My aunt Joanie wouldn't cross it on foot again.  She had a different bridge to cross. That is what blood cancer does.

After enduring rounds of chemo and blood transfusions over the holiday season, the new year brought the sentence of chemo-resistant transfusion-dependent leukemia, an insidious blood cancer. My aunt's life expectancy dwindled swiftly from "we will beat this" to "a matter of days to live."  She chose to spend her final days in hospice.  She welcome the last goodbyes and weathered the pain.That is what strength does. 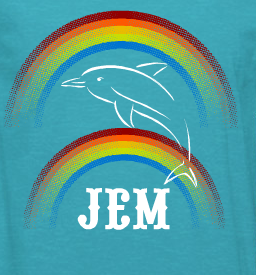 Since  she passed, I've been on the lookout for double rainbows and dolphins, which is what she said she would send. Over the past eight months, I've seen more double rainbows than I have ever seen in my adult life.  I live inland so dolphins are pretty much out of the question unless I go to Sea World. It was at this time last year that she started noticing symptoms, but we wouldn't get a diagnosis until Thanksgiving.  This November, however, we won't be making visits to the hospital.  We will walk to celebrate her life in the the Light Up the Night walk. That is what the living does.